Stolen Skies by Tim Powers is the third Sebastian Vickery/Ingrid Castine novel. The duo is thrown together once again to deal with UFO sightings—real and government invented—at Giant Rock in Landers California, an actual location known to be a beacon for UFO sightings and even landings. Vickery and Castine have no choice but to try to derail a UFO landing which will bring devastating effects in its wake.

Tim Powers has a gift for using real locations with bizarre histories to weave his one-of-akind fiction. His use of Giant Rock and its history is a perfect example of embellishing the bizarre, twisting the twisted, and tying it all together with actual facts that leave you wanting to see these places and look at them through his fiction-tinted glasses. Powers writes so well that you want his take to be the real one.

Tim has gone to Giant Rock to collect fragments of the monolith to include with the lettered edition of his Charnel House limited edition. It is his way of bringing proof of the reality of which he writes about, as well as to give an experience through artifacts that support his fiction. You can’t get any closer and it doesn’t get any better.

The Charnel House limited edition also includes the map of the underground tunnels of the Lizard People drawn by G. Warren Shufelt in 1933, which made the Los Angeles Times on January 29, 1934 with the headline: LIZARD PEOPLE’S CATACOMB CITY HUNTED, Engineer Sinks Shaft Under Fort Moore Hill to Find Maze of Tunnels and Priceless Treasures of Legendary Inhabitants. The map was later used as a negation symbol to try to dissuade the aliens from landing at Giant Rock in 2021. Tim’s stories cleave so closely to facts that it's not easy to know what's reality and what's fiction. That is pure Powers. 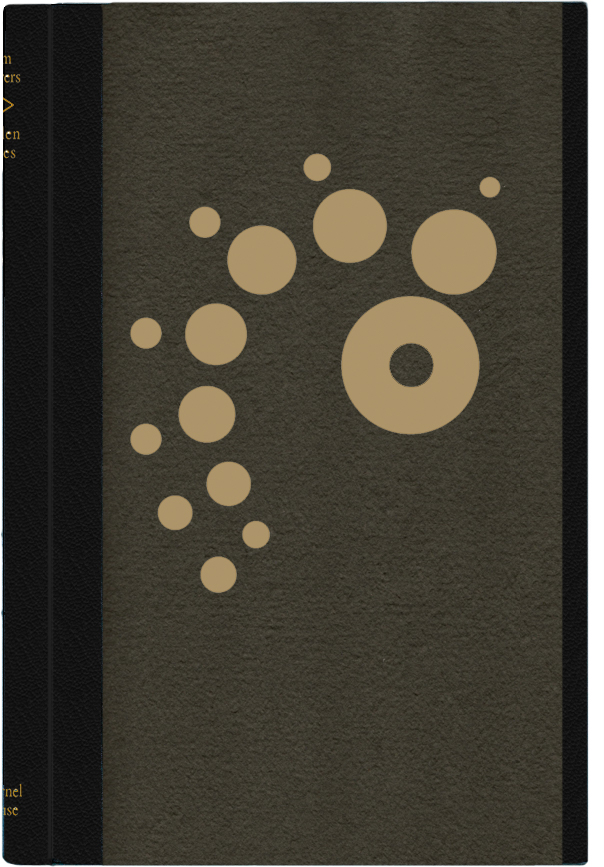 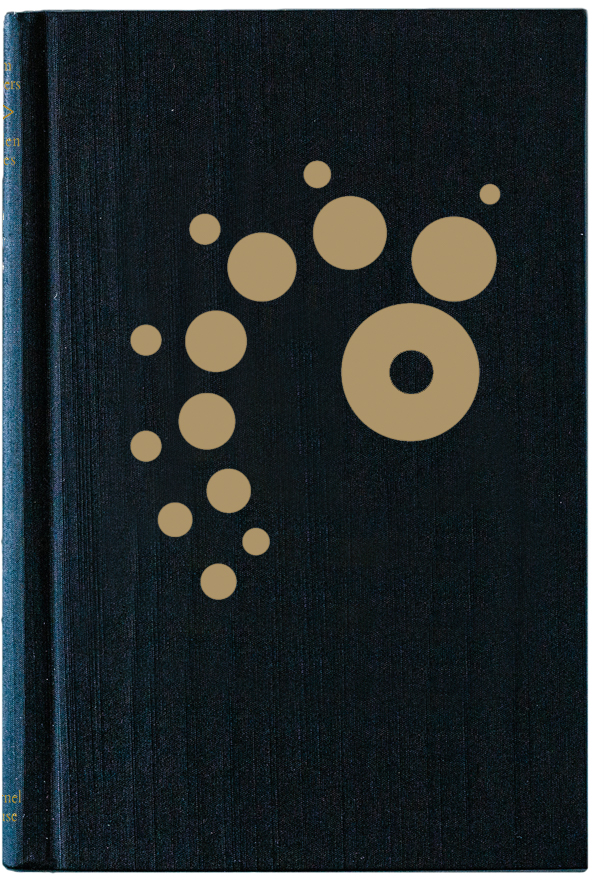 ADONAIS and other stories by H. G. Parry 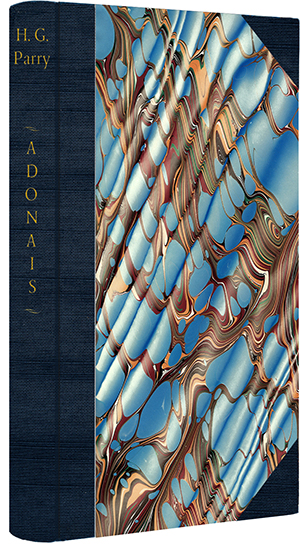 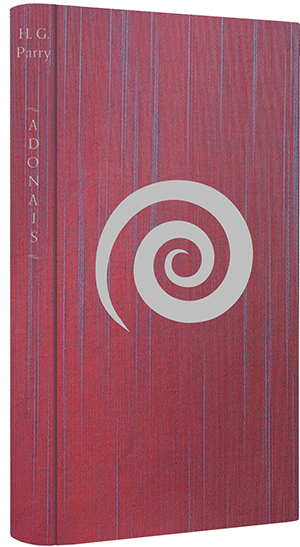 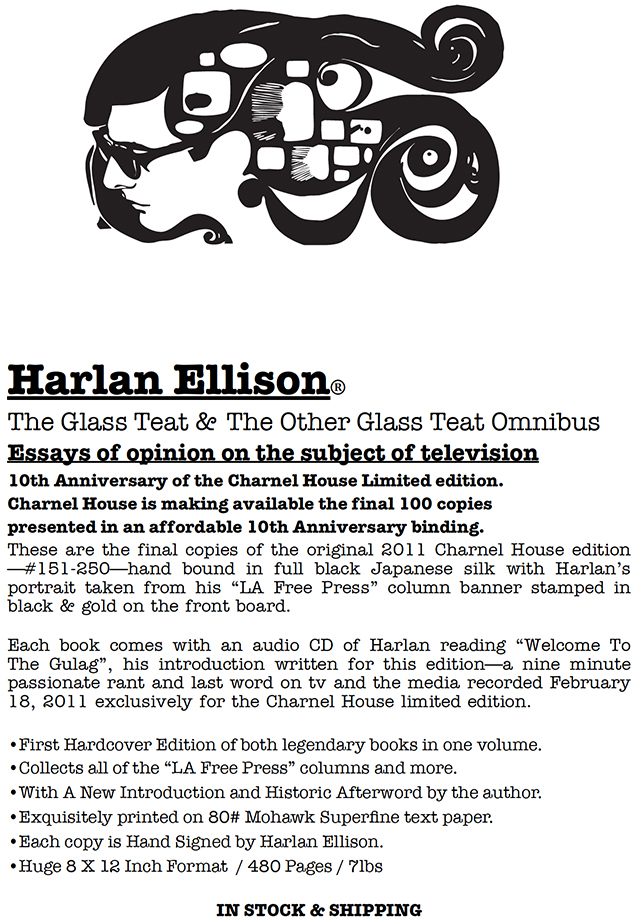 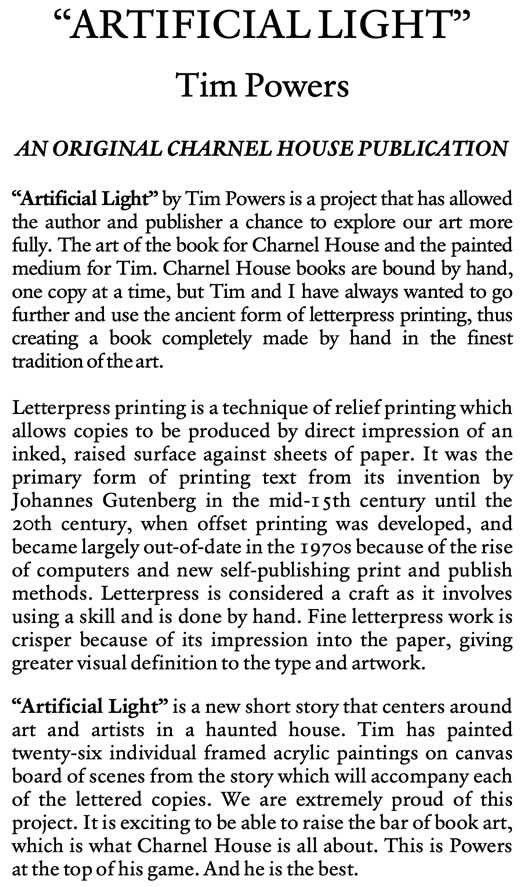 Incorporating elements of the story into the design and production of our books has made for some interesting and collectible editions.

We import the finest materials from all over the globe from fine Japanese fabrics to Moroccan leather. Master printers and bookbinders are utilized to achieve our vision for each edition. 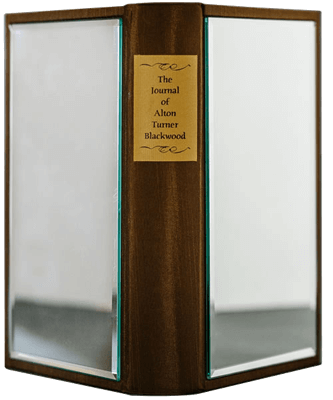 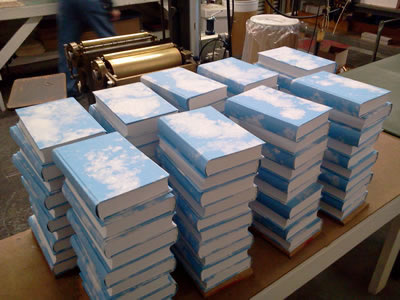 STAY IN TOUCH WITH US

Sign up for announcements about our new books and publications, special offers, and invitations to our events.